Ansley’s voice is perhaps the most captivating in the Texas scene.

There are great bands, great writers, great voices, great performers. They are rarely unique, and they are rarely combined. Ansley’s voice is perhaps the most captivating in the Texas indie scene. Not because of notes she can sing, or trivial r&b choir tricks, but because her voice tells a story in itself. The songs, the words, the keys, are only half of the story, and the voice behind the music is the beacon that draws you in. Somewhere between hopeful and melancholy, between search and resolve, every note matters and is felt. Her voice conveys an honesty and wholehearted effort at every turn and without meaningless filler. 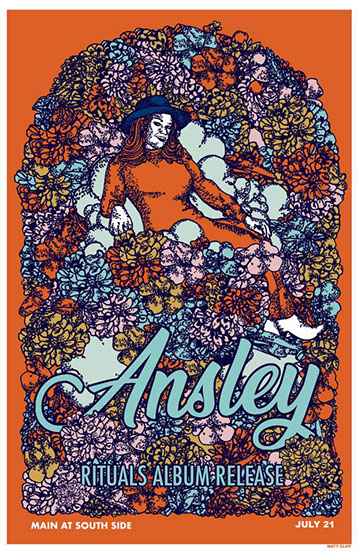 Ansley is among the top tier of her scene, hailing from Fort Worth, Texas, and called upon by national and regional acts to fill in, accompany, or compliment. Ansley has been playing on stages for over a decade, moving between several genres including hard rock, psychedelic rock, folk, pop, and now has begun her foray into the indie rock singer-songwriter genre with her electric keyboard and ukulele at the helm. She began writing her own music when she was 11, and never stopped. With the help of producer Taylor Tatsch at Audiostyles, Hand Drawn Records, and Fort Worth Artist Management and Publishing, Ansley has crafted a new 9-song record, Rituals, and is paving her own way to audiences everywhere.

Despite her folk and indie inspiration, by artists like Iron & Wine, Death Cab for Cutie, Sufjan Stevens, and Florence + The Machine, Ansley grew up listening to old school blues and classic rock on her dad's side, and pop a la Prince and MJ, and funk on her mom's. This eclectic mix of influences fuels an improvisational element to her band's live sets, and takes her songwriting to a new sonic landscape.

"[Ansley] has the voice of an angel so clear and powerful it gives you chills. She comes by it naturally.

'Its a gift I received from my father and his mother before him,' she said. 'My grandmother Bonnie Day was a jazz singer in the USO when she was my age. My dad is musically gifted as well.'" - Steve Watkins, DFW.com. 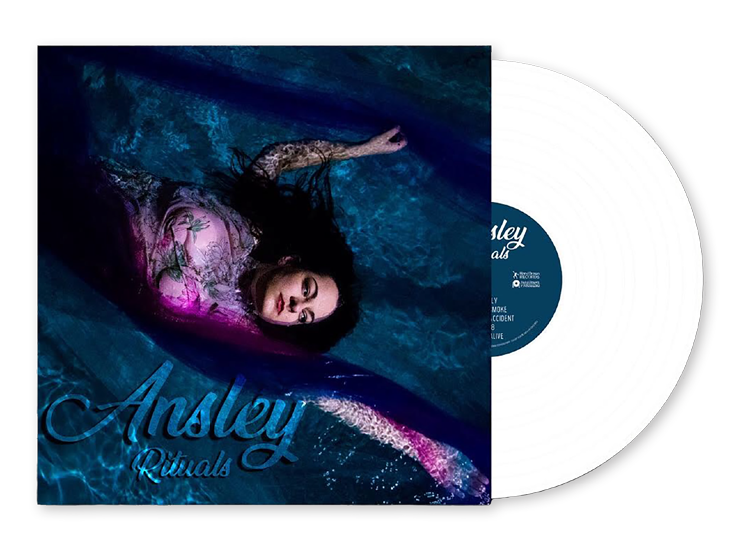 Ansley's new album, "Rituals" is available digitally and pressed onto gorgeous white vinyl with Hand Drawn Records. She plans to take the band on the road and tour following the album's release. 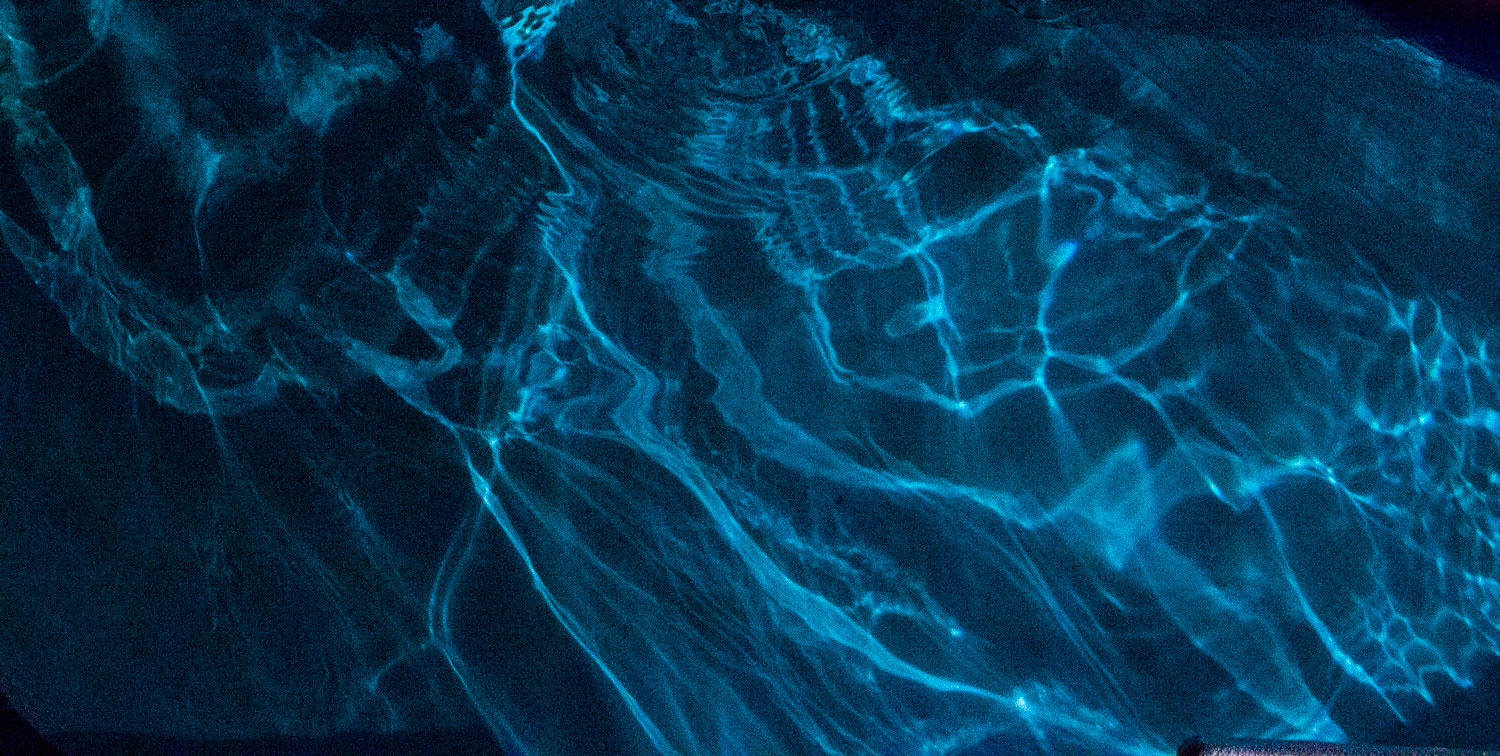